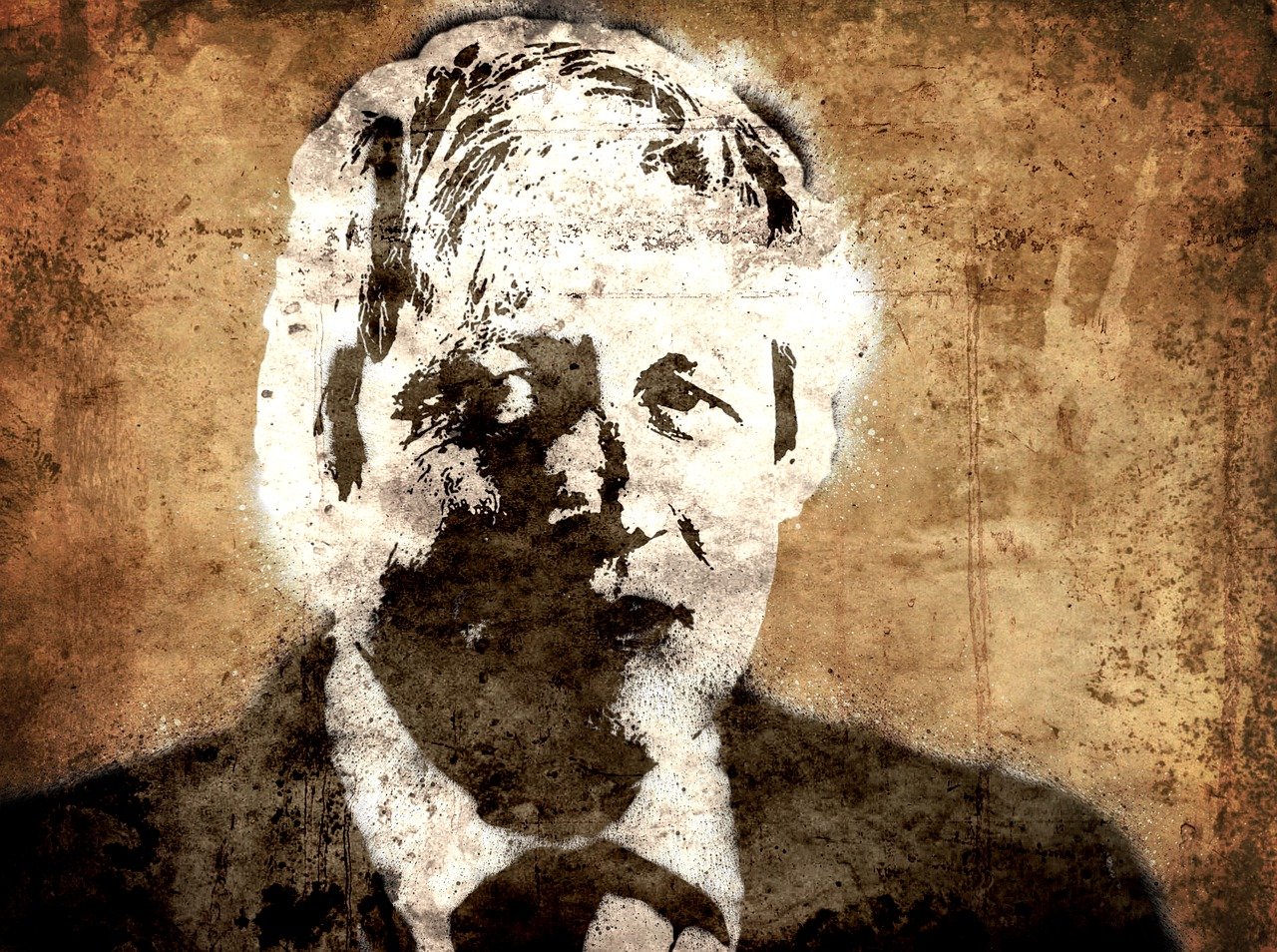 “Boris Johnson should resign, immediately. If he won't, Conservative MPs should stop defending him and force him out. Without hesitation.

“If they carry on dithering, Conservatives across the country will have to look themselves in the mirror knowing that they're keeping a liar and a cheat in Downing Street.”

“They missed funerals, cancelled weddings, met new grandchildren through a living room window, and said goodbye to dying loved ones on video calls.

“While we followed the rules, Boris Johnson partied at Number 10. He broke the law, lied time after time, and treated us and our familes with contempt.”

“Duncan Baker has described Boris’ position as “very questionable”. I call on him now to join Andrew Mitchell, Ruth Davidson and other senior Tories, and come out openly for Boris’ resignation.

Steffan Aquarone warned that every day Boris remained in post, the real issues of the day were going ignored. The cost of living – especially energy bills – soaring, COVID outbreaks in schools, nine hour waits for ambulances, all required focused leadership.

“While real issues are a serious worry to ordinary folk everywhere, our Prime Minister is busy focused on how to save his own skin. Enough is enough now, surely.”