A challenge to the decision to close Holt Hall involving the two main opposition political groups at county hall was launched today. A special council meeting is being requisitioned to pressure the Conservative cabinet to reverse the closure and sell off decision and instead find a long term solution to keep outdoor learning for young people from Holt Hall. 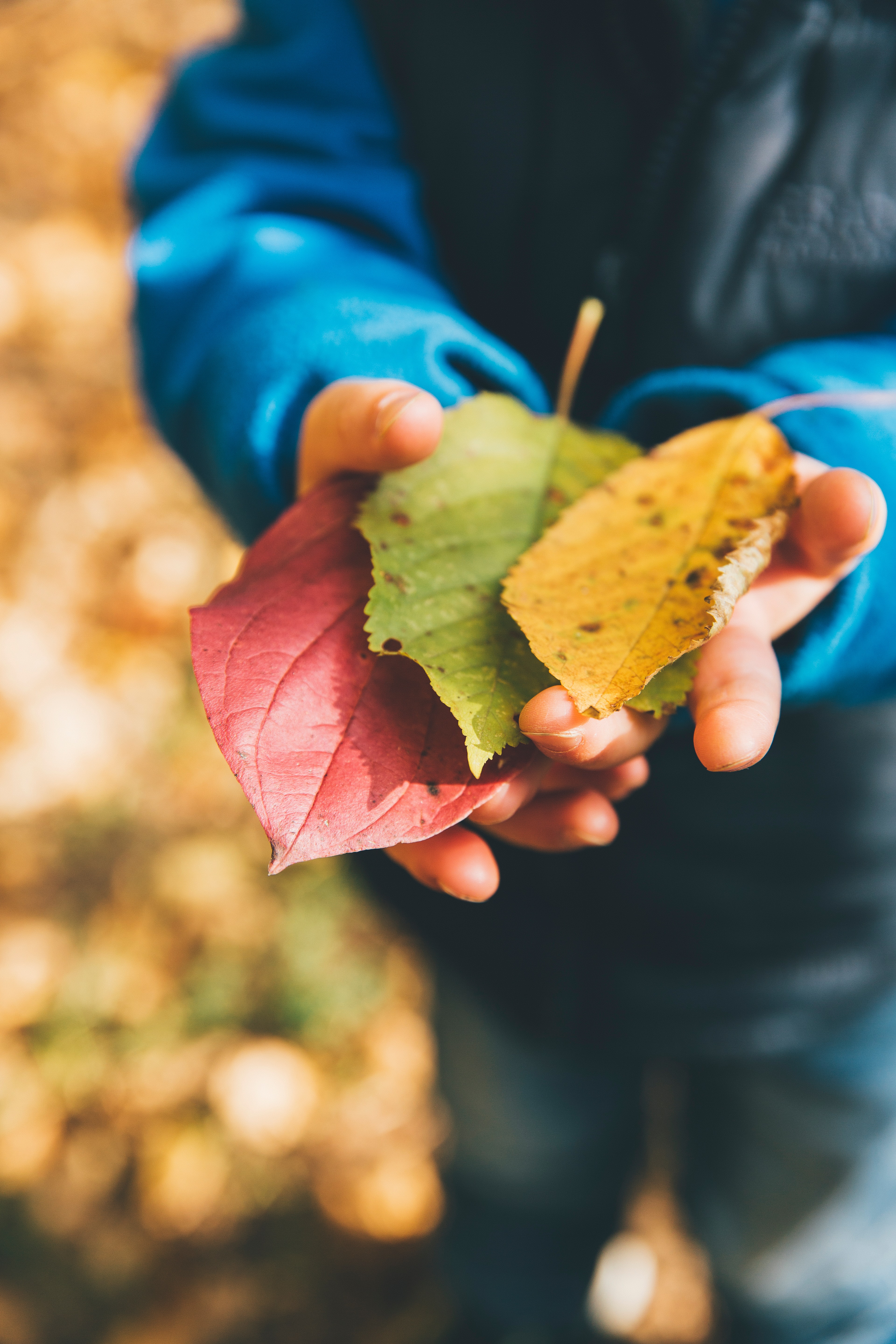 ‘Norfolk has reacted strongly to the asset stripping of our young people’s future and the way the decision has been made. It has been contemptible. If a facility as valuable as this is creating a problem the way forward is to work with those who want to find a solution not rush to shut it down and flog it off, dismissing the views of all those who want to help.’

Whilst there were plans to call in the cabinet decision to the Scrutiny Committee these have now been shelved and instead the decision will be taken to a full council meeting most likely in the New Year.

‘I have received more correspondence about Holt Hall than I have any other issue since I was elected.  It’s right therefore that this decision is challenged by a meeting of Full Council, not the Scrutiny Committee. Many of the councillors whose young residents are affected, and have been denied the right to a view so far, are not on Scrutiny Committee. Whatever party we are in, we have a duty to speak up for our local residents. We want cabinet to think again. We’re showing here we are prepared to work across political divisions to save Holt Hall.’

‘On behalf of the Labour and Liberal Democrat councillors on Norfolk county council we commit to work with the current administration, third party organisations and Norfolk residents who value Holt Hall to secure its long term future as a provider of outside education for young people.

We recognise the importance of ensuring the Holt Hall and the services it offers are provided as cost effectively as possible consistent with high quality. We support the development of a business plan that utilises the opportunities available at Holt Hall that would support the delivery of the core outdoor learning services with leisure and other activities.

We invite all those organisations and individuals who support this statement of intent to add their names as their endorsement of its aims.’

‘The statement of intent takes the future of Holt Hall above party politics unless one party decides to make it party political. We’re looking for a solution rather than a battle, but if it comes to it we won’t shy away from that.’

‘Working with partners I have secured a potential solution to address the concerns the County Council have, I have written to them asking them to engage with me as a matter of urgency so we can secure this fantastic facility for the future education of Norfolk’s young people.’

The motion being put to the full council meeting is

‘Council regrets the decisions of cabinet to cease outside learning services from and dispose of Holt Hall. Council believes Norfolk wants their county council to preserve this important educational, environmental, developmental and legacy asset for the benefit of future generations of young people. Council requests cabinet to urgently revisit and reverse those decisions and instead develop a plan to secure the future of outdoor learning at Holt Hall together with the investment required to ensure its long term sustainability.’