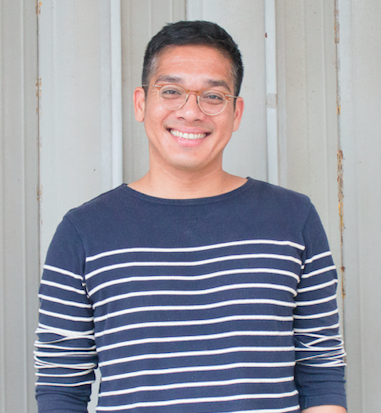 Born in Malaysia of Punjabi-Chinese parentage, Bernard studied media, culture and society in Penang, Minnesota and London on hard-earned merit-based scholarships before making Norfolk his home in 2007. Just after lockdown last year, he trained at Ashburton Chefs Academy in Devon.

In his career, Bernard has directed iconic films primarily for Asian audiences - empowering a generation of young women – as well as talking honestly about his own transcultural identity. Although he’s travelled far and wide, Bernard truly considers the market town of Harleston his home. Brought up with progressive Christian values by a strong, single, widowed mother, purpose and meaning drives everything that Bernard does.

A liberal voter from the time he was eligible to take part in UK elections, Bernard is committed to reducing unfairness in society especially for the young and elderly, championing issues of diversity and inclusion, enlivening the local community, and playing a part in a sustainable food future for all.