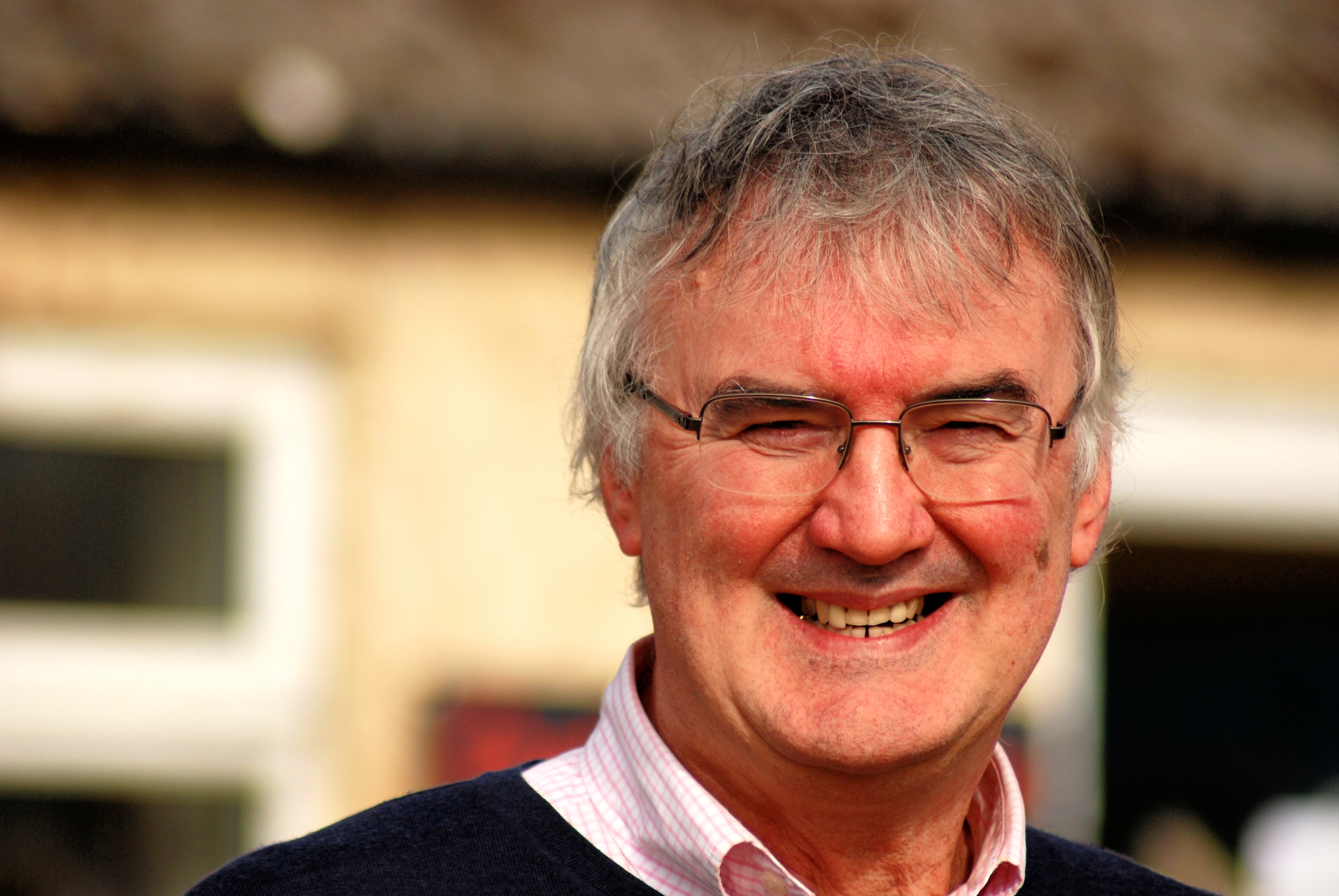 Andrew is 64 and lives in the Stody area.

Originally from Yorkshire, Andrew graduated Keele University in 1978 with a Law Psychology joint honours Batchelor of Arts, before going on to practice as a property lawyer in private practice for nearly 40 years.

Andrew served as a Lib Dem Councillor 1995 – 1999 on Kirklees Council before moving to Norfolk in 2017 and becoming the elected North Norfolk District Councillor in 2019, achieving the second highest majority of any single member seat.

He also became a Parish Councillor having assisted with the Neighbourhood Plan in North Norfolk for Corpusty and Saxthorpe.

In addition Andrew has served in Cabinet with the Housing and Planning Policy Portfolio but stood down last year to concentrate on chairing the Planning Policy and Built Heritage Working Party to guide the new Local Plan due in 2022.