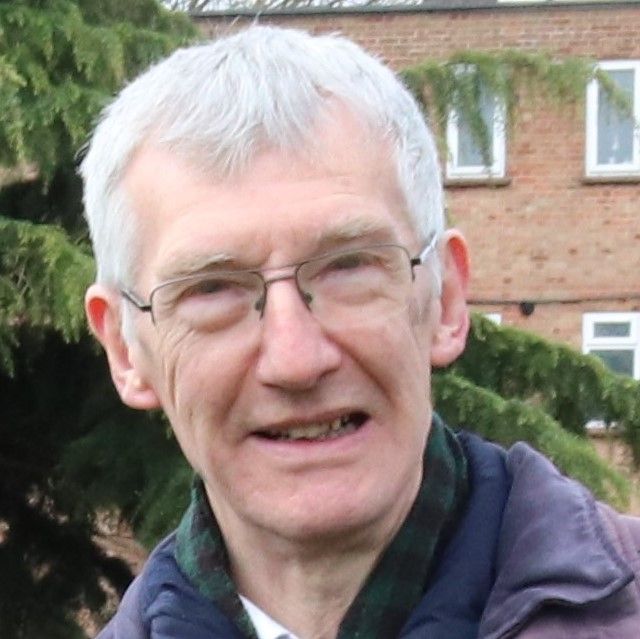 In 1987 I came to Norwich when I landed a job at the Institute of Food Research doing microbial research into irritable bowel syndrome.

Other research projects followed for the next nine years, when I had to leave due to a lack of funding, I then found employment with Anglian Water, at the Whitlingham Sewage works laboratory, testing drinking water for its microbial content. That lab shut down in 2004, and I found a job, completely accidentally, back at the Institute of Food Research! I worked happily as a laboratory assistant there until I retired in 2018.

I joined the Social Democratic Party soon after it was formed, and stood for Edinburgh City Council on two occasions in the 1980's. The Liberal Democrats were the obvious follow-on for my political activities and have been ever since.

I was elected to Norwich City Council for Lakenham ward in 2008, and really enjoyed that role until it ended in 2012. I kept up my association with Lakenham, standing in all elections till 2015, in order to maintain a high profile for the Lib Dems and to help Simon Wright in the 2015 General Election.

Now, for a County election, I can stand outside of the city again, and I wish to use this opportunity to stand for election in Henstead division.

We need an open local Government with a strong focus on the environment and social care for the most disadvantaged. That will only happen if we have more Lib Dem councillors and fewer “blue” ones.

The current circumstances have given me a very short period of time in which to campaign, and it will cost more than usual to get my message out to voters in a covid-safe way.