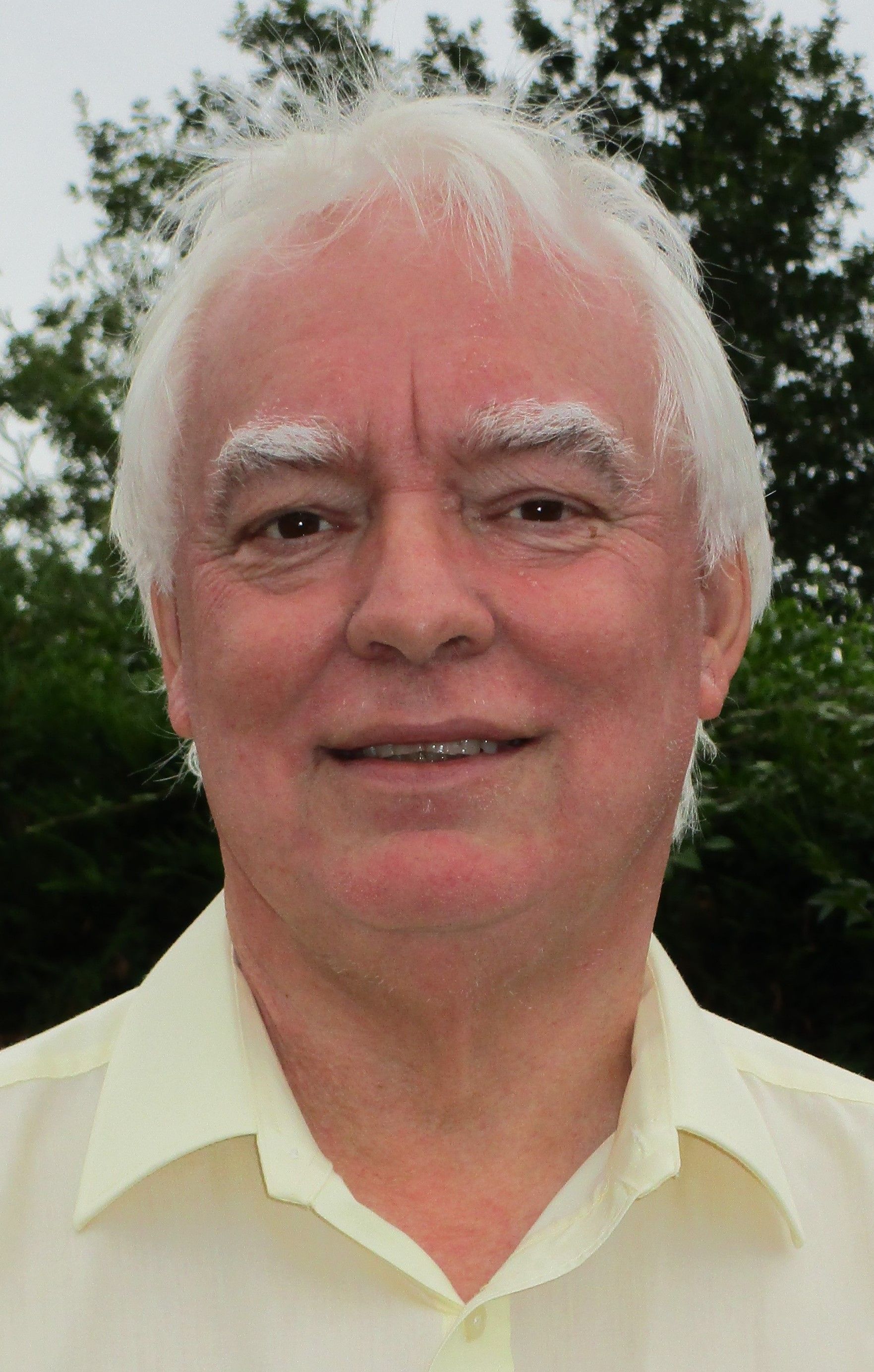 Ian Stone is the Liberal Democrat Candidate for the Clavering Division at the 2021 Norfolk County Council elections to be held on May 6th.

Ian lives in the Division at Earsham with his wife Gill. He has retired from working as a qualified electrician. During his career, he worked on early installation projects for electric vehicle charging systems.

As a member of the British Standards Institute, he helped develop the UK wide standards in this field and, working with major car manufacturers, oversaw the development of the London 2012 Olympics electric vehicle charging system.

Ian is a lifelong Liberal Democrat supporter and campaigner and stood as a Lib Dem candidate at local elections in both Kent and East Sussex before moving to Norfolk.

He has previously served as a Parish Councillor, so he understands how local government works.

Ian is standing to represent all the residents of Clavering and wants Norfolk to develop as a modern, well connected, county. He is particularly interested in issues such as social care, local transport and roads, education, and the problems caused by litter and fly-tipping.

The current circumstances have given Ian a very short period of time in which to campaign, and it will cost more than usual to get the message out to voters in a covid-safe way.

Every pound you can donate will help him make sure people have their voices heard on May 6th.