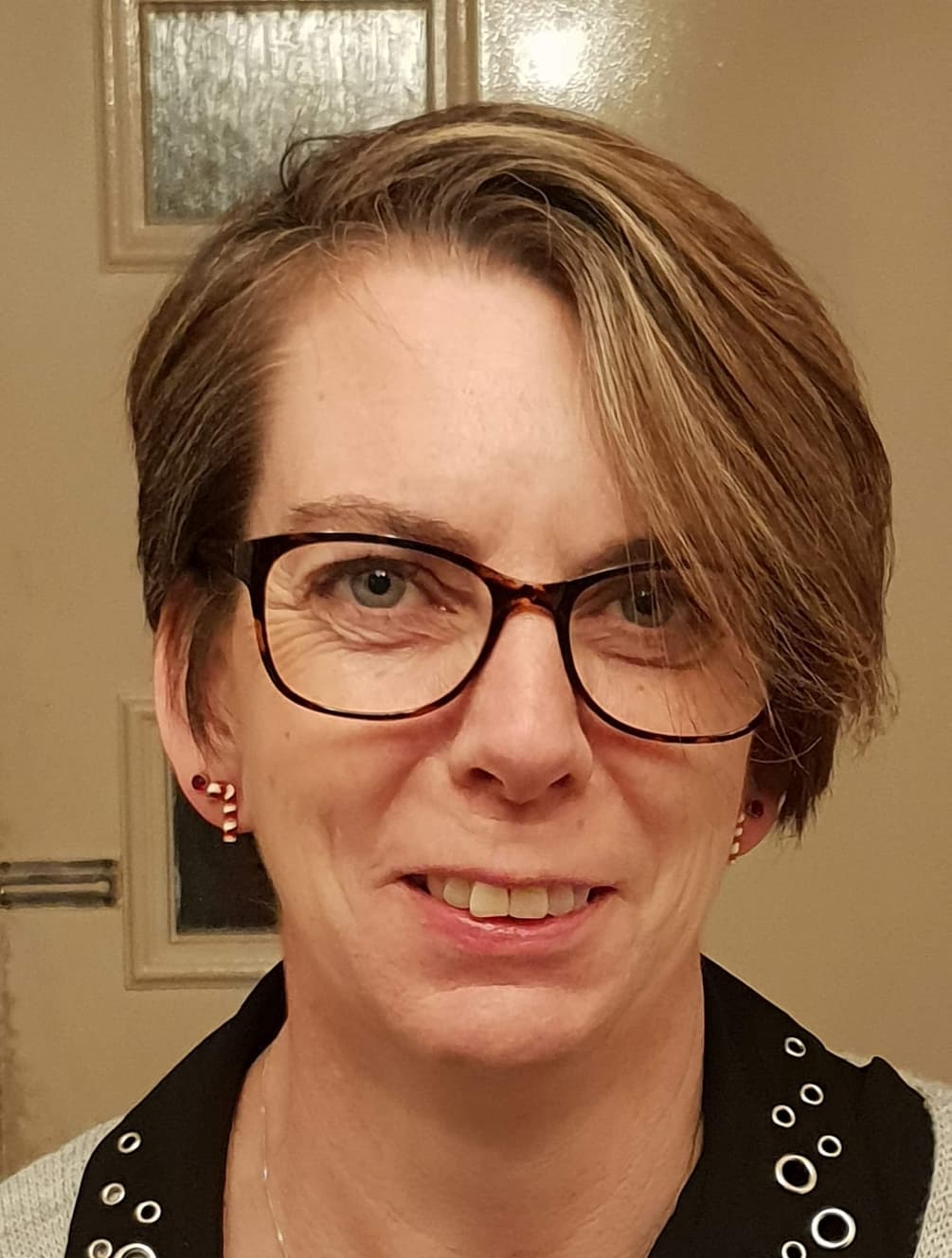 As a resident of Costessey, living on Queen’s Hills with my family since December 2007, I have been actively involved in our community, volunteering in my local school and then becoming a school Governor in 2009 for 8 years.

In 2013 I was co-opted onto Costessey Town Council where, along with my Costessey Lib Dem Focus Team, I was in a far better position to try and help residents of Queen’s Hills, Lodge Farm, Old and New Costessey.  Following co-option, and along with the Town Council, I became heavily involved with the building of Queen’s Hills Community Centre. I was also an active member of CTC’s Queen’s Hills Working Group where I attended many meetings with the Consortium of Developers.  In May 2018, and then again in May 2019, I was honoured to be elected as the Town Council Chairman. I learnt so much as a Town Councillor and met some lovely residents and business owners across Costessey.

I was first elected as a District Councillor for Old Costessey in 2015, along with my Lib Dem District colleagues, we assisted individual residents with problems, issues and concerns, which I will continue to do the best of my ability. I have served on the SNDC, People and Communities Committee, which I enjoy, as it deals with helping the most vulnerable residents in our community.  Arrangements were made for training opportunities so businesses could become Dementia Friendly around Costessey.

I am now standing in the Norfolk County Council elections in May 2021, as the Lib Dem candidate for the whole of Costessey. It may take a few months for me to learn new things and find my feet, but with the continued support of Cllr. Tim East, I will do my best as Lib Dem County Councillor. With the support of the Lib Dem Town and District Councillors, along with our active Focus Team, we will co-operatively continue to champion the cause of Costessey in the corridors of power. Helping the residents of Old Costessey, New Costessey, Queen’s Hills and Lodge Farm will be my priority.

From my experience, to be an effective Councillor, you should live in the area, listen to residents’ concerns and be active in the community you represent.

The current circumstances have given me a very short period of time in which to campaign, and it will cost more than usual to get my message out to voters in a covid-safe way.