Improving Rural Transport for the Over 65s

Norfolk Liberal Democrats will support an independent group motion on Rural Public Transport to Norfolk County Council as a small step in the right direction but there is so much more that is needed. 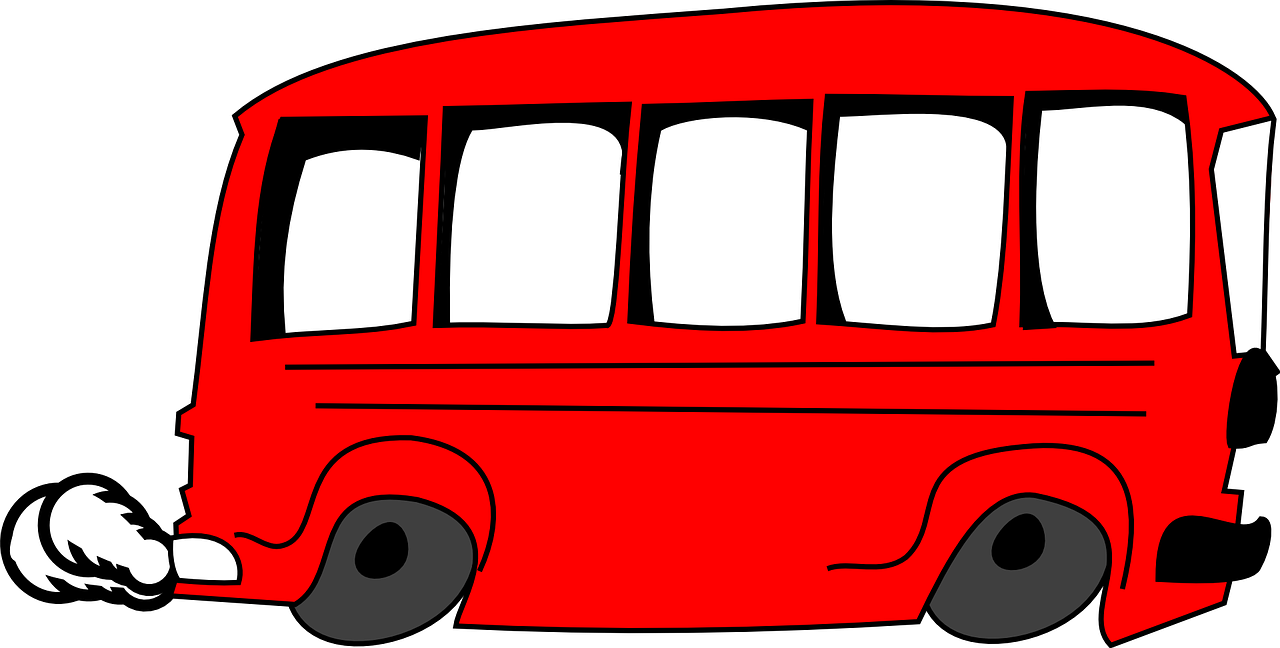 A significant increase in the public transport provision is needed in the rural areas of Norfolk that the council should provide funding for as well as the Council being far more successful in getting substantial external funding for this.

Age UK has found that more than half of over-65s either never use public transport or use it less than once a month. It says the transport system is not currently meeting the needs of the growing ageing population with the oldest, those in poor health and those living in rural areas who are let down the most by public transport.

Liberal Democrat Brian Watkins said “The Tories consider Norfolk a car county but this totally misses the point. Aside from the fact that 70,000 households in Norfolk don't own a car, an innovative public transport system could transform Norfolk's economy for everyone - workers, car owners, and tourists alike! It just needs a bit of creativity and an appetite for innovation to pilot new ideas.”

Brian Watkins said “What we must not forget is that our rural communities are crying out for a better deal. There needs to be connections to rural Norfolk so that everyone can travel across Norfolk, apart from by car, in a way that just isn't possible now."

"The longer this 'social deficiency' fails to be addressed, the more isolated those communities become and the greater the devastating effects will be on people's livelihoods and wellbeing."