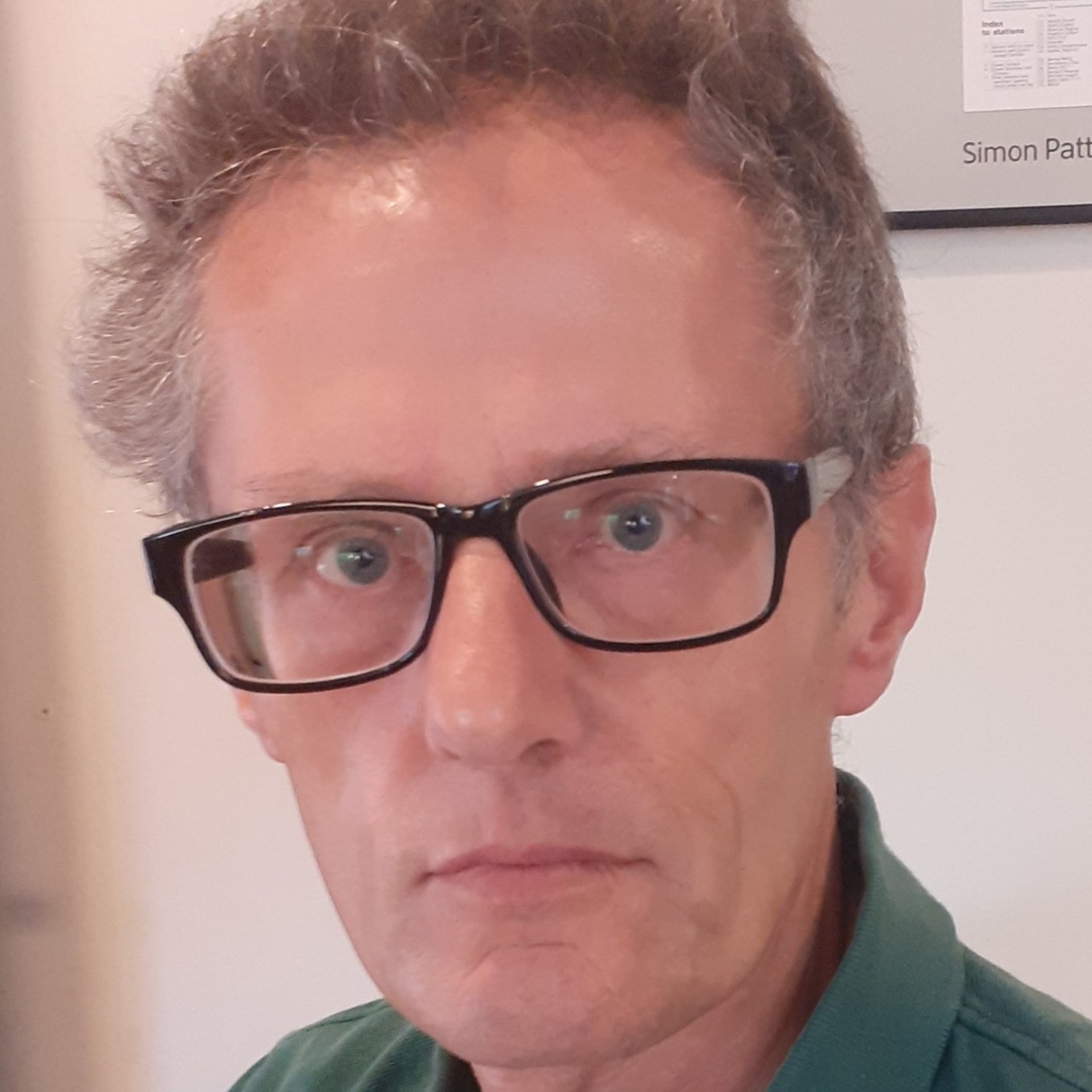 I've long viewed the UK electoral system as flawed and bound to fail. "First past the post" voting and a House Of Lords is simply inadequate in the 21st century. No government except the Coalition 2010 - 2015 ever had a majority vote for it.

Since 1st January 2021 food export has collapsed due to the Conservative Brexit agreement. How does Norfolk make its living? Through food production; its farms, food processing factories, poultry and meat producers, its agricultural and life sciences knowledge base.

Because of Conservative ignorance and negligence in leaving the European Union, Norfolk faces a very difficult future. If the future of Norfolk is left to the Conservatives, it's clear they don't have the wit to pursue a successful strategy for Norfolk.

Can you help get Mark elected? Click here to donate to their campaign!