Conservatives at all levels of government in Norfolk have been slammed today for withdrawing free school meals for children in low income homes over the Easter holidays. 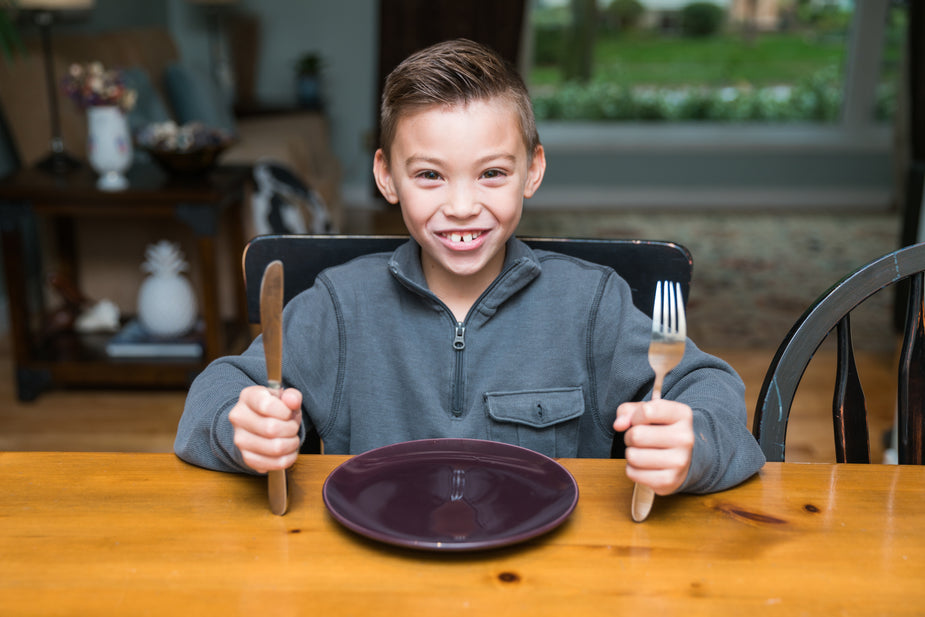 In a letter to parents, revealed by the North Norfolk Liberal Democrats, the Conservative-controlled County Council confirms that it will not be providing free school meals for children in Norfolk, as had been the case earlier in the pandemic. The council suggests that parents send their children on a ‘Holiday Fun’ camp, in order for them to receive a free lunch.

The move has been criticised by Steffan Aquarone, Liberal Democrat County Councillor for Melton Constable and Parliamentary Spokesperson for North Norfolk, who said:

“We are in the midst of a cost of living crisis, which the Government has failed to address, and now families are having the rug pulled from under them this Easter.

“The County Council needs to re-evaluate this decision urgently. We already know that people have been forced to choose between heating and eating due to surging energy bills, and now the Conservatives have chosen to compound the misery of some of the most vulnerable in our communities.”

The worrying revelation comes against the backdrop of an ever-growing cost of living crisis, and inflation surging over 6% in the last month.

“The Conservatives have form on this topic - Norfolk Tory MPs voted against extending the Free School Meal programme into the Easter holidays last year - and only u-turned after the excellent campaign led by footballer Marcus Rashford.

“We’re calling on them to do the same again - in fact, we want the Government to permanently extend eligibility for free school meals so no child living in poverty misses out, and guarantee vouchers for all future school holidays.

“We are supposed to be a civilised country and yet our children are going hungry. Families in North Norfolk deserve better than what the Tories are giving them.”