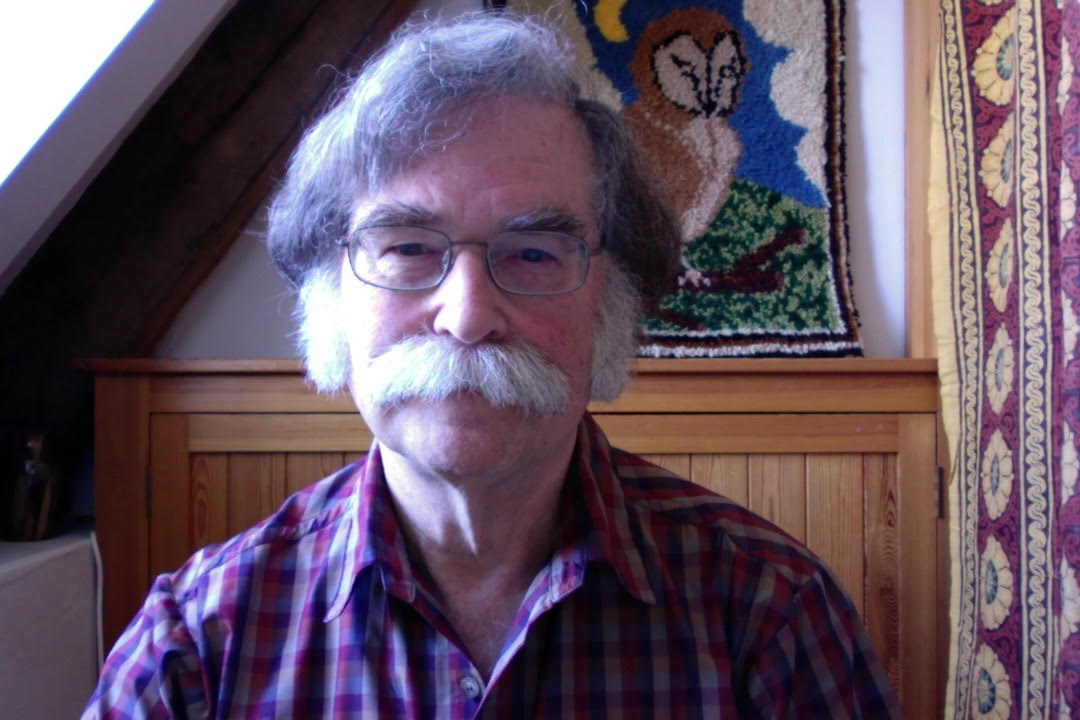 I grew up in Wolverhampton, then attended Cambridge University and St George's Hospital. In 1978 I came to Norfolk and trained, then practised, as a GP - mainly in Taverham and Costessey.
My first General Election was in 1970: we 18-year-olds had just been granted the vote. For the first and last time, I voted Conservative. I would like to be able to claim that this was because I knew that Mr Heath would take us into Europe but, to be honest, I chose the candidate endorsed by Enoch Powell. Since then my personal and political beliefs have changed rather a lot.
At the moment I am more patient than doctor: I have a very painful stiff neck: this means that I find it difficult to nod or to shake my head. If you believe that Liberal Democrats do not know what they believe in then you might think that this would be a good symptom to have. It isn’t! When the pain subsides a little I will think about the mechanics of voting in a manner consistent with decorum as well as with Standing Orders.
If elected, I promise to carefully consider the evidence, to follow the science (where there is some), to pay proper attention to the arguments from all sides and then act/vote in the way that I believe will be in the best interests of the local, and the wider, community.
Do you like this page?