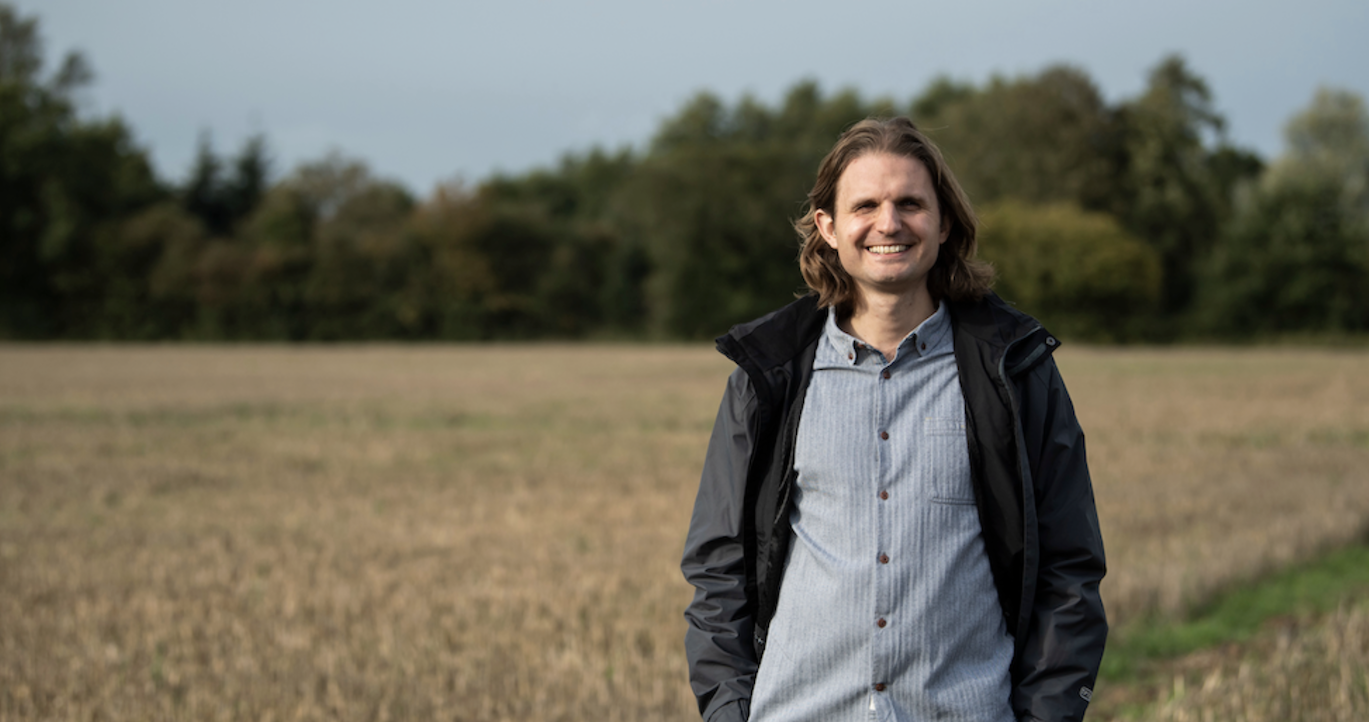 Steffan Aquarone is a UK digital entrepreneur, writer and speaker whose experiences range from politics to payments.

In his career, he has hired hundreds of people, raised millions in venture capital, started two technology companies, consulted for some huge brands, created some much smaller ones, made a feature-length romantic comedy and failed in about every single way it’s possible to fail without going to prison.

A liberal voter since his teens, Steff only got involved in North Norfolk Liberal Democrats in 2016, initially as an advisor on organisational development.  He then claims to have been tricked into standing for the County Council in a seat where the Liberal Democrats came fourth in the last election but went on to win with a 420 majority.  The story of how he and his team did this is charted in the book Fourth to First.

The Mirror newspaper listed Steff as one of the most influential new media figures under the age of 30. He now speaks around the world on innovation, entrepreneurship and digital transformation alongside his role as group leader of the Liberal Democrats on Norfolk County Council, and chair of NC3, the party’s county coordinating group.

Can you help get Steffan elected? Click here to donate to their campaign!