Schools in Norfolk are set to lose £1.7m in funding for the most disadvantaged pupils in the county following the government's decision to alter the method of calculating Pupil Premium funding. 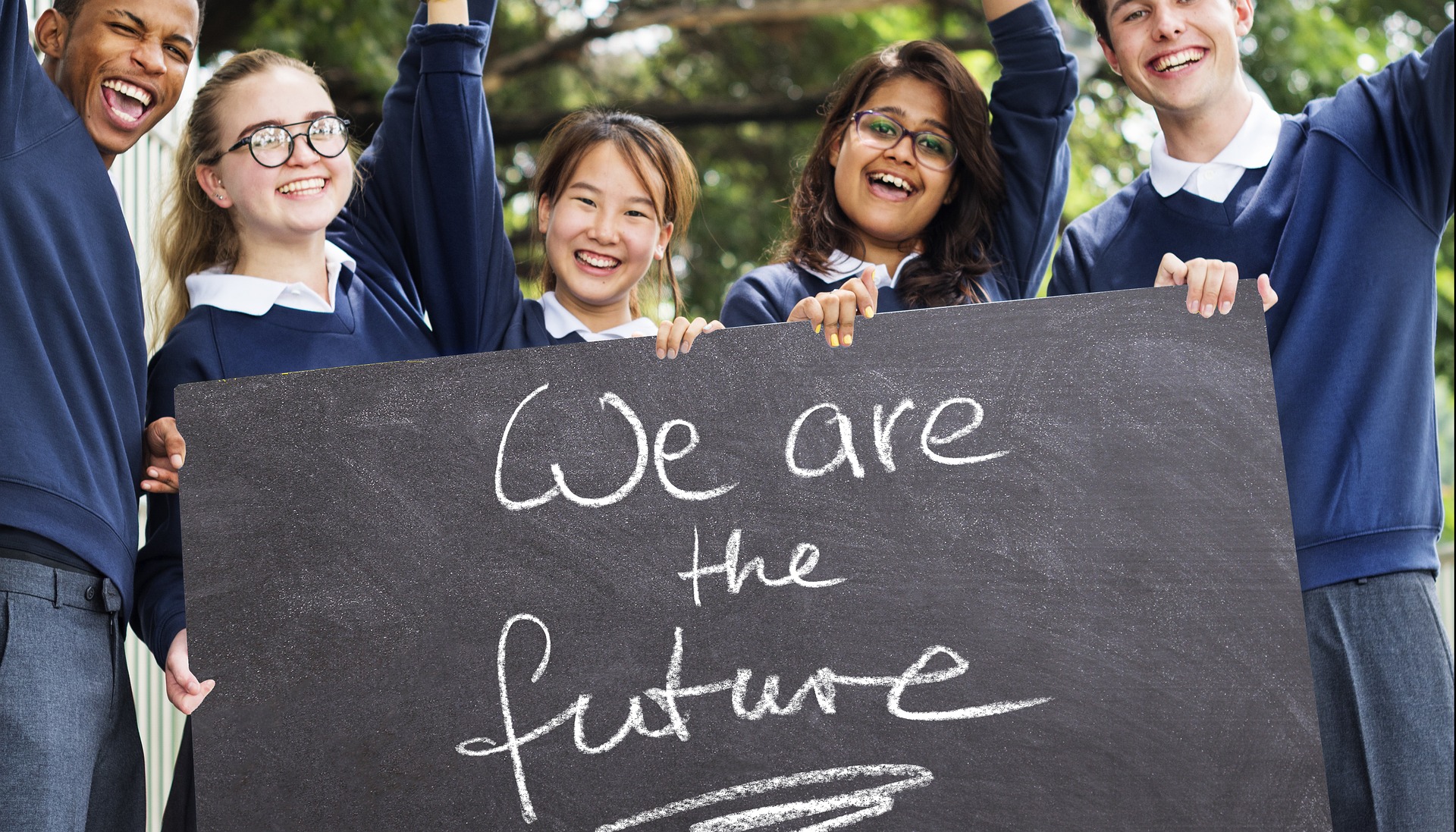 The pupil premium, which aims to close the attainment gap by providing extra money to pupils eligible for free school meals, was a flagship reform introduced by the Liberal Democrats in government in 2011.

Freedom of information requests by Schools Week suggest that schools in [AREA] are set to lose £[AMOUNT] following the decision to base the funding on a school's pupil numbers in October rather than January as previously calculated.

"This cut shows the Conservatives are more focussed on penny-pinching than on giving children the best possible education. When the attainment gap is widening and children from disadvantaged backgrounds have been disproportionately affected by the pandemic, it is shameful that the Tories would seek to cut Norfolk's pupil premium money.

"Liberal Democrats introduced the pupil premium and have had to fight the Tories to keep it properly funded. Given the financial pressure that families are under, this change has real potential to cause harm and will have a direct impact on the quality of education schools can provide for those who are in desperate need of more, not less, support.

"This is a bad move at the worst possible time. The Government must listen to teachers about the reality on the ground, not pull support when it is most needed.”

“Once again, disadvantaged school pupils are set to lose out as the Tories prioritise penny pinching over proper support. By moving the goalposts on the entitlement criteria for the “Pupil Premium”, thousands of children whose parents have become unemployed in the last three months will not get the crucial support they need.

"Liberal Democrats introduced the Pupil Premium because we know how vital it is to target support to raise the attainment of disadvantaged pupils and close the gap between them and their peers.

“The Conservative Government must urgently rethink this decision or they run the risk of more disadvantaged children falling behind."